The worrying trend of adult associated illness having an ever growing prevalence in younger people.

US research suggests that teenagers who are overweight are much more likely to develop gallstones than those who come in at a healthy weight.

The research was carried out by Kaiser Permanente who studied 510,000 children between the ages of 10 to 19. They found that of those studied 766 had gallstones, those that were overweight were twice as likely to hall gallstones than those of a normal weight and the rate went up further for those children considered obese.

Gallstones are small stones made of cholesterol that form in your gallbladder, usually no symptoms are felt though if they move and become stuck causing great pain. Furthermore if they become stuck and block bile from entering the intestine can cause damage and lead to infection.

Gallstones are usually associated with adult weight gain, though as an obesity expert from the UK noted it is just another example of obesity related problems being seen in ever younger people.

National Obesity Forum chairman Prof David Haslam agreed saying “We know there is a link between the condition and obesity. But yet again we are seeing an adult illness in young people – because of obesity. We have already seen Type 2 diabetes, high blood pressure and high cholesterol. Now it’s gallstones. And because these conditions are coming earlier, deaths will come earlier.” 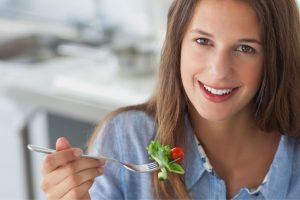 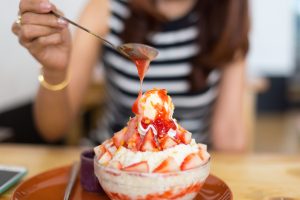